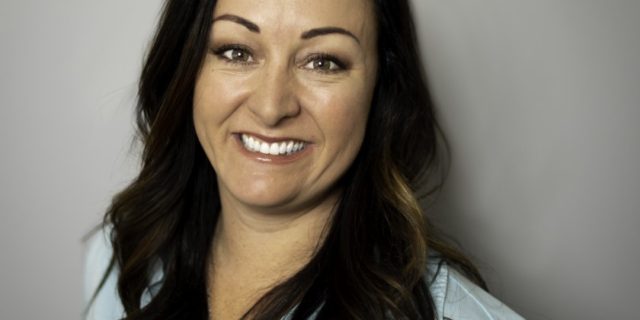 She was a defiant teenager who grew up to become one of San Diego’s leading businesswomen.

Beginning at age 16, Jennifer Barnes’ parents wanted her to learn self-discipline by working part-time jobs. That did not go well.

While working at a movie theater’s refreshment counter, Barnes asked a customer why she ordered a sugarless drink along with sugar-filled candies with thousands of calories. It turned out the annoyed customer was the boss’ wife.

She worked at an Orange Julius and insisted on creating and promoting lemon drinks.

There were more — a lot more. Barnes was fired 12 times before age 20. “I was unemployable,” Barnes recalled. “I was independent and did not like rules.”

Today Barnes, 40, is one of San Diego’s most successful young entrepreneurs having won numerous awards, including San Diego’s top 40 young business leader, Chamber of Commerce’s Young Entrepreneur of the Year and Woman of Influence.

The Union-Tribune honored a company under Barnes’ leadership as one of the best places to work in San Diego.

Born in 1979, Barnes was raised in Las Vegas. She was smart, creative and full of energy.

However, she did not feel challenged in school. She became the class clown, always joking and being sarcastic. “I was bored and impatient,” noting she received straight A’s but consistently unsatisfactory in citizenship.

A personality assessment labeled her “fearless.”

Having early “experience” in the business world, Barnes decided in high school she wanted a career in finance and her own business.

As Barnes matured, she harnessed her independence, energy and creativity. She obtained a college finance degree in three years and then a masters in business administration.

In 2001, Barnes joined Petco in San Diego as a staff accountant, handling bank reconciliations for stores nationwide. Three years later, she was solicited to become finance director for a mortgage company at age 25. In 2008, a firm that provided contract financial services for multiple businesses hired her.

By 2011, she was serving as outside finance director for 23 companies.

The following year, at age 33, she left to compete with her former employer, realizing her dream of business ownership. She became CEO of Pro Bach Office, which she co-owned with several 50-plus male partners.

Within six years the company grew to 90 employees and was among San Diego’s fastest growing businesses.

However, the partnership and Barnes’ independent streak were a bad fit. In 2018 she left Pro Bach to form a competitor, Optima Office, Inc., without partners.

Her new company has grown to 65 employees in two years.

Barnes said her independence, energy and creativity have enabled her to follow her own path and take calculated business risks. “I have always been able to think outside the box,” she said. “I resist one size fits all and look for resourceful ways to get things done.”

She prides herself in resilience. “I worked in companies where I was a young woman and 90 percent of my colleagues were men over 50. I looked like a young college girl, but I was a company’s finance director at age 25.”

Barnes tells of attending business conventions and sitting down uninvited at tables of senior level men discussing convention topics. “What are you doing little girl?” one asked in a way that mocked her and invited her to leave. She stayed and ultimately gained their professional respect.

In part due to her teenage working experiences, Barnes has developed unique relationships with her employees. “I view them as different individuals and bring out their best,” she said. “I don’t stifle them with unnecessary rules.”

She regularly speaks to groups of young people and serves as a mentor at San Diego State, Junior Achievement, Miramar College and MiraCosta College.

Barnes, on the edge of being a millennial, relates to them. “I tell women not to be pushed around, do good work and do the right thing even when no one is looking.

“Be true to yourself and learn from ups and downs.” 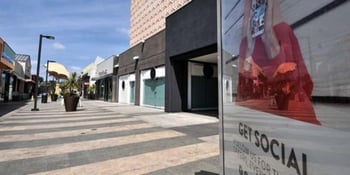 Times of San Diego Opinion: Amid Coronavirus, Businesses Must Rethink Their Fundamentals 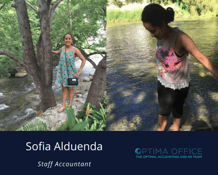